Every time I meet someone (professionally or personally) with a “large fund” bias, I am reminded how lucky we are in SMSFs. Sure we all have to comply with the same tax and legal framework. But administratively, SMSF members have it made.

Even if we narrow our focus to funds with pensions, the contrast is stark in so many ways. Just a few are:

and I could go on.

But despite all this flexibility, there is a lot of value to giving some thought to the right things before the year commences. And these should be a topic for discussion with SMSF clients in the next few months as we approach the new financial year.

The key discussion is this: while there is no need to decide exactly how much should be taken from the fund in 2022/23, we recommend thinking about how any payments that are taken should be classified.

Here’s an example. Tom and Cate both have several pensions and they each have an accumulation account.  Their minimum pensions overall (combined) are $170,000. At the start of the year, they don’t need to decide whether they will take $170,000 or more. Nor do they have to decide when they will take it. What would be useful, though, would be to decide:

There are some important issues to think about when making these decisions.

Let’s just pick one to illustrate.

It would be common for people in Tom and Cate’s position to say that any payments over and above $170,000 should be lump sums from their accumulation accounts. They would do this so that they can leave as much as possible in pension phase. That maximises the amount of the fund’s investment income that is exempt from tax.

But what if they are still making personal contributions to super and intend to claim a tax deduction for some or all of these?

Remember that it’s generally bad news to take a withdrawal from an accumulation account before doing the tax deduction paperwork. If the withdrawal is made before the paperwork, the deduction gets scaled back. So the last thing Tom and Cate would want is a standard instruction that any payment over $170,000 should be treated as a lump sum from their accumulation account.

Perhaps instead they would be better to treat any extras as partial commutations from their account-based pensions? A partial commutation is often better than “just a bigger pension payment” because it is treated differently for the purposes of the transfer balance cap (TBC). Specifically, a partial commutation means the running tally of how much of their TBC they have used up is reduced – giving them scope to use it again at some point in the future. This can be handy if they want to turn some or all of their accumulation accounts into pensions at some point in the future, or if they inherit super from each other.

But a payment can only be treated as a partial commutation if that’s decided in advance – Tom and Cate can’t get to the end of the year and make that decision. That makes it critical that they think about this (and document the right instructions) up front.

And even if the decision has been made to treat these extra payments as partial commutations – should the payments be split across all their pensions? Or should they come from just one pension? Is there, for example, one pension that would be taxed much more harshly than the others if their adult children inherited it?

In our practice, we’re strong advocates of getting this thinking done up front before the year even starts.  There’s no need to be specific about exactly how much will be taken and from where. That would be undermining one of the great benefits of SMSFs – their flexibility. But being specific about the rules that will be followed if and when a payment is actually taken is vital.

And so is documenting what’s been decided. Writing it down helps everyone. Trustees are prompted to think carefully about their payments and in doing so, probably learn a little more about the valuable tax planning vehicle they have at their disposal. Accountants need this documentation to provide some support for the way in which the payments have been processed in their software. And advisers will often give this very issue considerable thought and make recommendations about it in their advice. How does that get communicated to the accountant?

It’s often tempting to think about SMSF documentation as being compliance driven – something we only do to prove that we’re following the rules. But in this case, the benefits are considerable.

We’ve just released a new tool to document these important decisions in our Heffron Super Toolkit. We guide accountants, advisers and trustees through the various options and prompt where a particular rule won’t work or should be incorporated with care. See my demo of the tool here or learn more about Super Toolkit here. 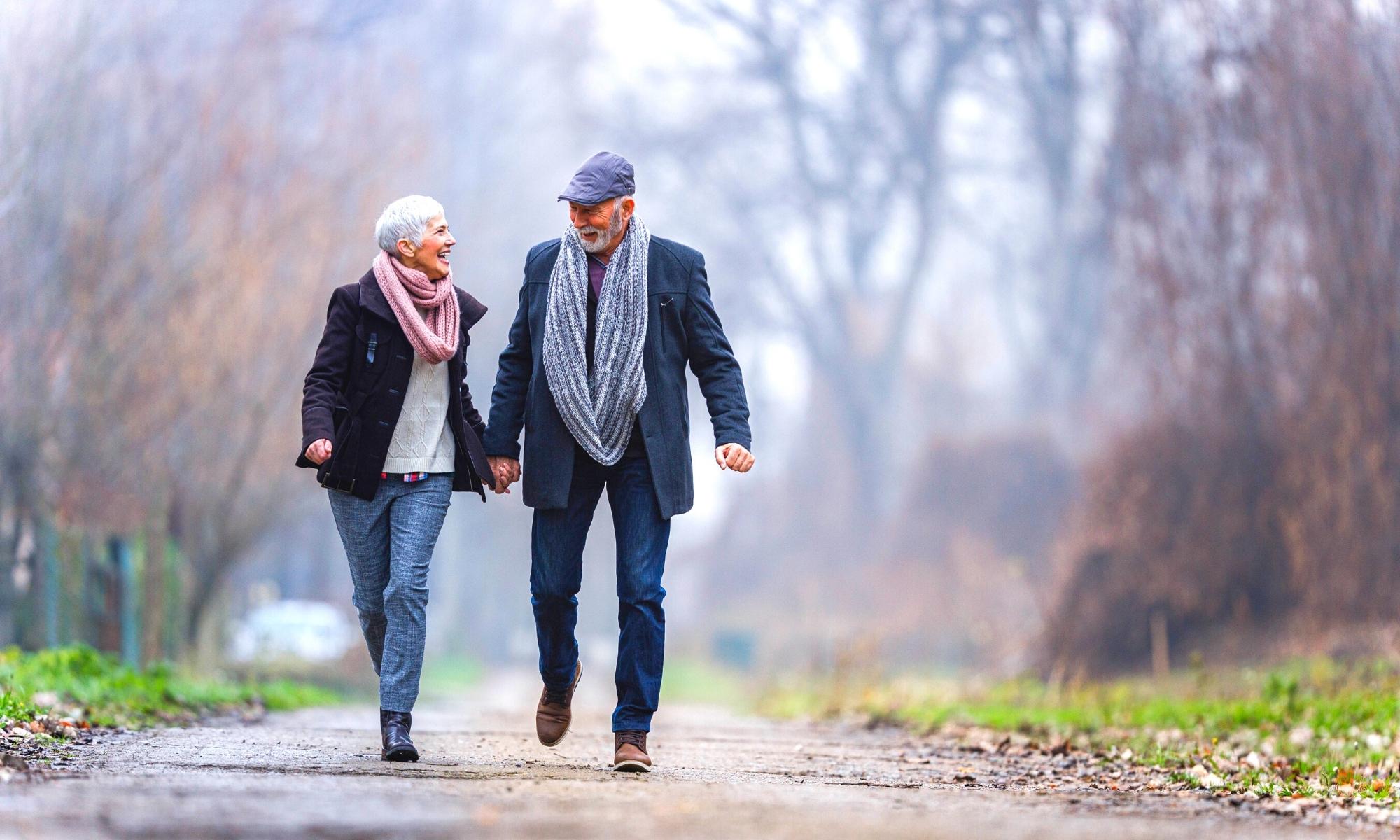 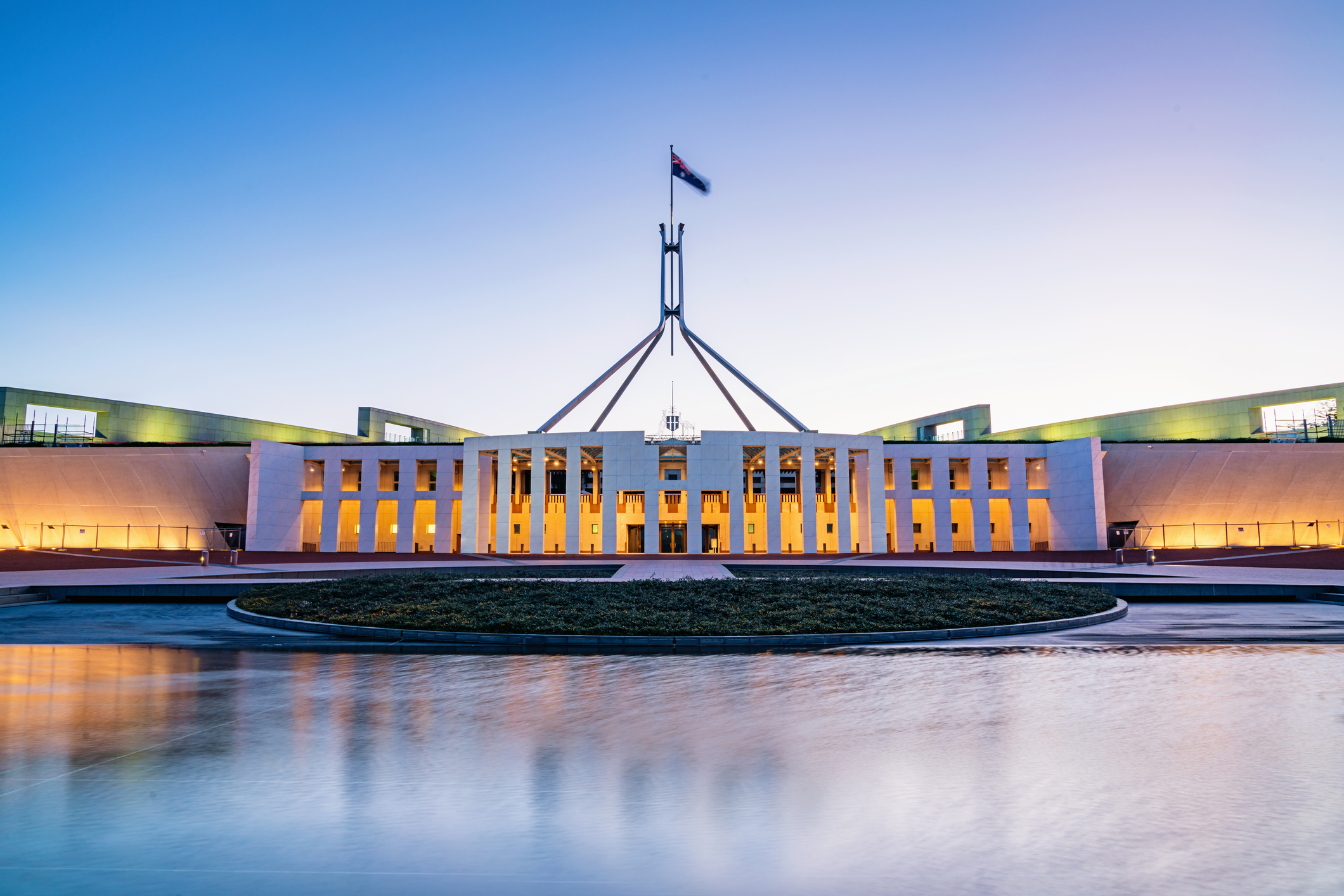 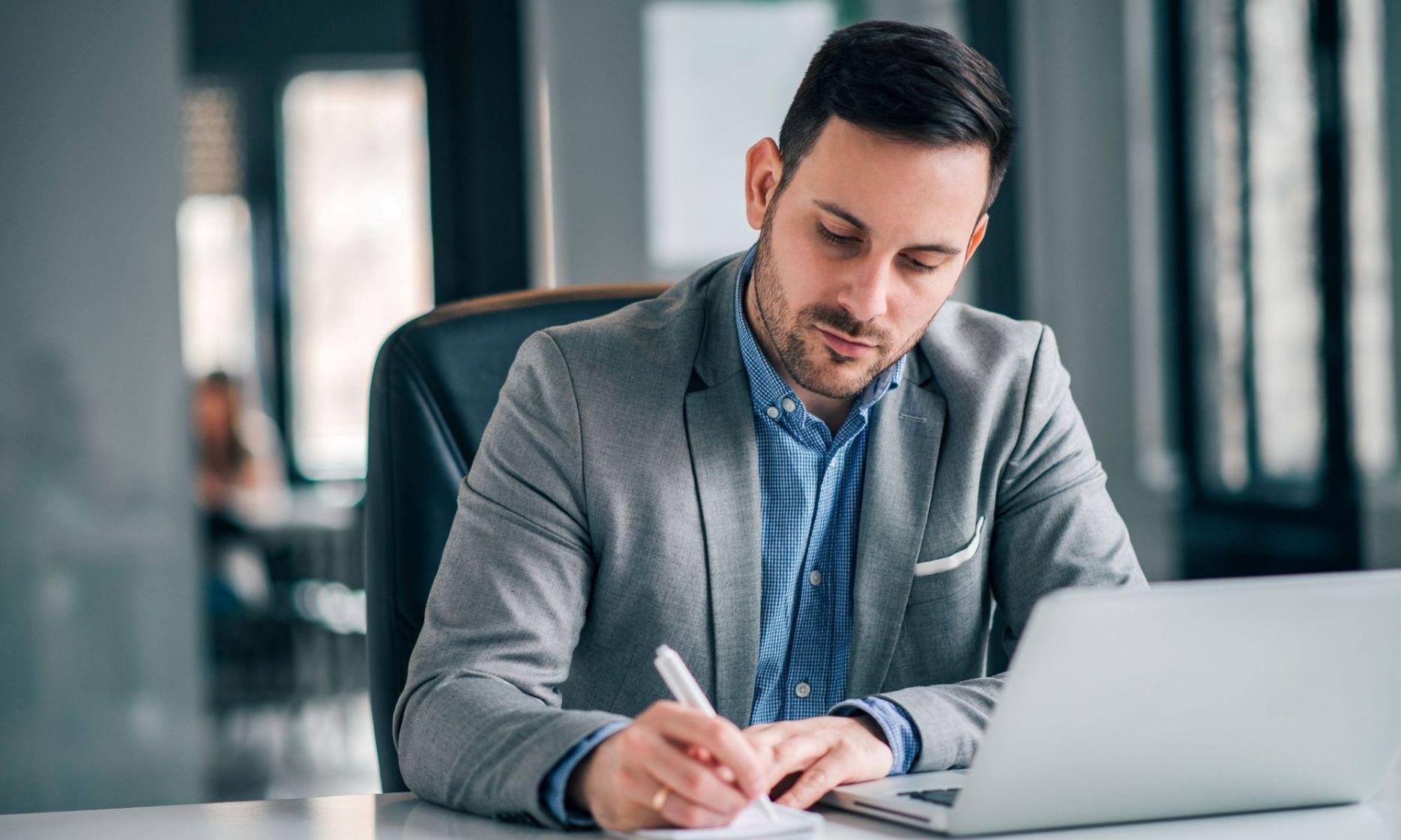 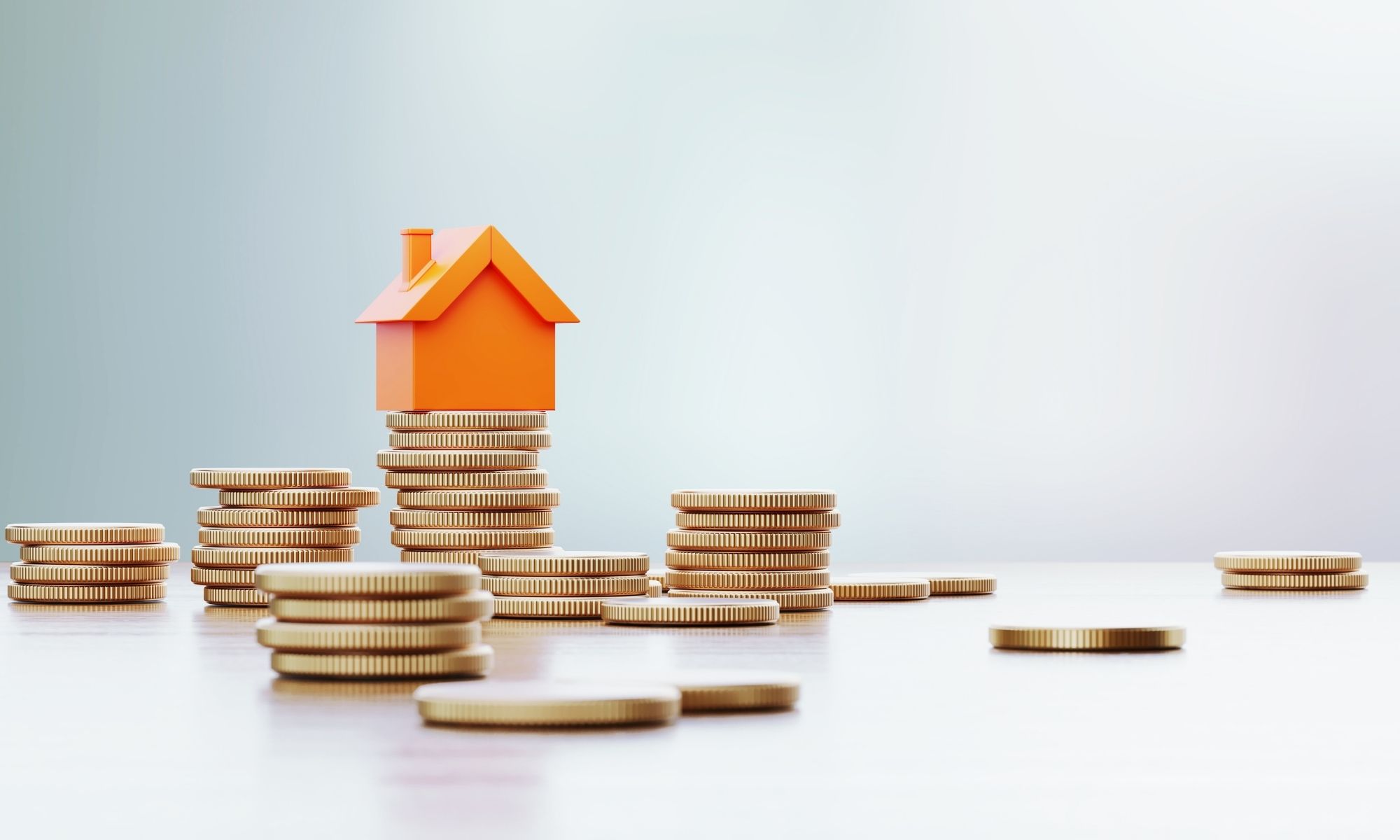