In this situation, the contribution is not “made” at the time the clearing house is credited with the monies from the employer, rather the contribution is made (and therefore deductible) when the superannuation fund’s account is credited with the monies following an electronic transfer of money from the clearing house [Colless and Commissioner of Taxation [2012] AATA 441].

Note, it can take many days for payments to be processed by the clearing house and received by the superannuation funds.

In respect of the 2018/19 year and the ATO’s clearing house, the ATO has advised that payments must be received by the clearing house by COB Monday 24 June 2019 to be assured of reaching the underlying superannuation funds by 30 June 2019.

Trustees of SMSFs are required to allocate contributions to members within 28 days after the end of the month in which the contribution is received [SIS Reg 7.08(2)].

In contrast, trustees of non-SMSFs are required to allocate contributions to members no later than 3 business days after receiving both the contribution and the relevant information in relation to that contribution [SIS Reg 7.07H(2)].

For SG purposes, an employer who makes contributions via an approved clearing house (eg the ATO’s Small Business Superannuation Clearing House) is treated as having satisfied its SG obligations when the monies are received by the clearing house [SGA s.23B(a)].

These monies were credited to the respective superannuation funds and allocated to the members the next day (ie 1 July 2018).

From a timing perspective, North Qld Mangoes Pty Ltd is treated as having satisfied its June 2018 quarter SG obligations on 29 June 2018.

However, for all other purposes (eg deductibility and cap testing), the contributions were not made until 1 July 2018. 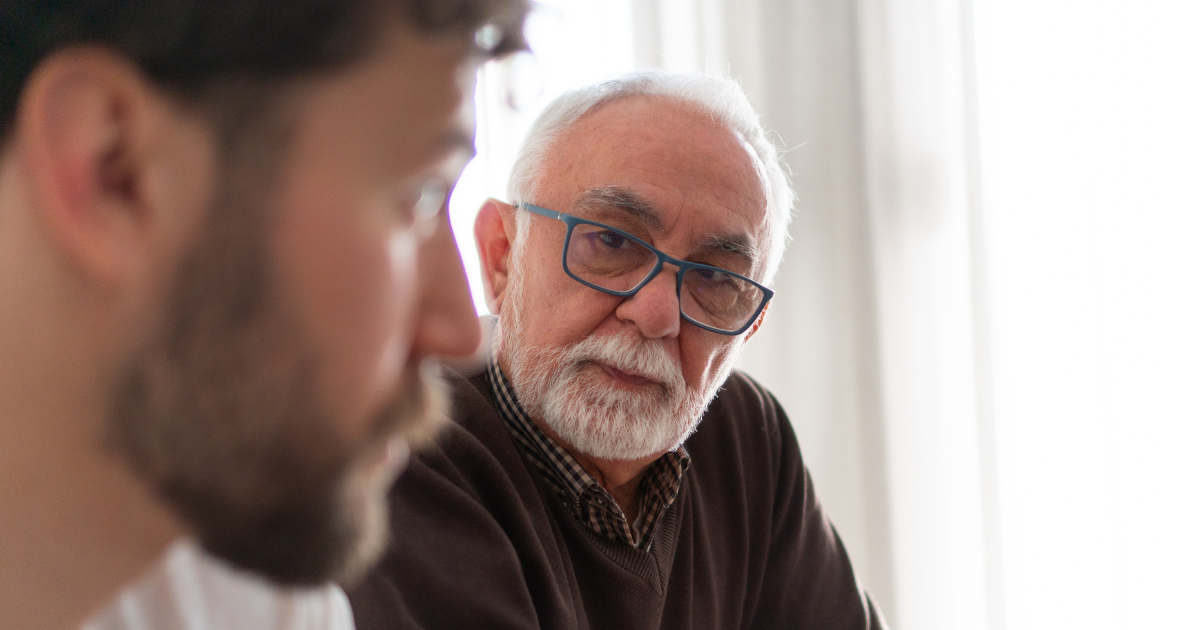 I’ve taken over an SMSF from another accountant and the prior year financials show a “Deferred Tax Provision 2017”. What is this and when is this tax payable? 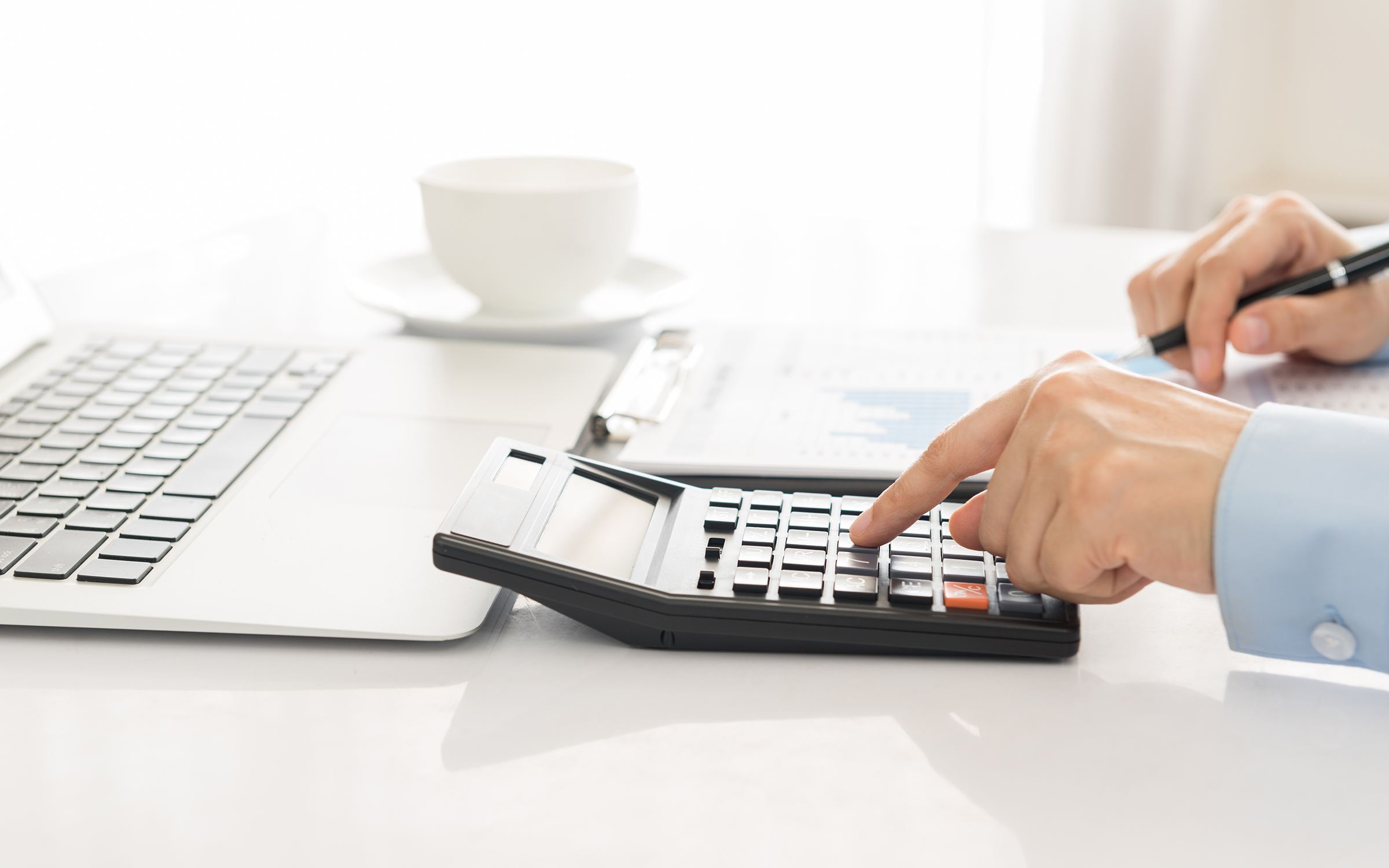