In contrast, the value of the pension (calculated at March 2018) won’t count towards her Transfer Balance Cap until the first anniversary of his death (March 2019).

Katie is also drawing her own account based pension which was worth $0.45m on 30 June 2017 and is expected to be worth $0.5m on 30 June 2018. She has no other superannuation interests and is contemplating making a non-concessional contribution in either June or July 2018.

Katie’s Total Superannuation Balance at 30 June 2017 is $0.45m (that is, the value of her pension account at that date - Sean was still alive so she does not include his pension at that time). This means her non-concessional contributions cap is $300,000 in the 2017/18 financial year (assuming of course that she had not triggered bring-forward mode in the previous two years).

However, Katie’s Total Superannuation Balance is estimated at $1.53m on 30 June 2018 (that is, the value of both her original pension account and the pension which reverted to her). This means her non-concessional contributions cap is expected to be only $100,000 in the 2018/2019 financial year.

Inheriting Sean’s pension means that Katie’s non-concessional contributions cap is far lower in the 2018/19 financial year and beyond even though Sean’s pension will not count towards her Transfer Balance Cap until 3 March 2019. 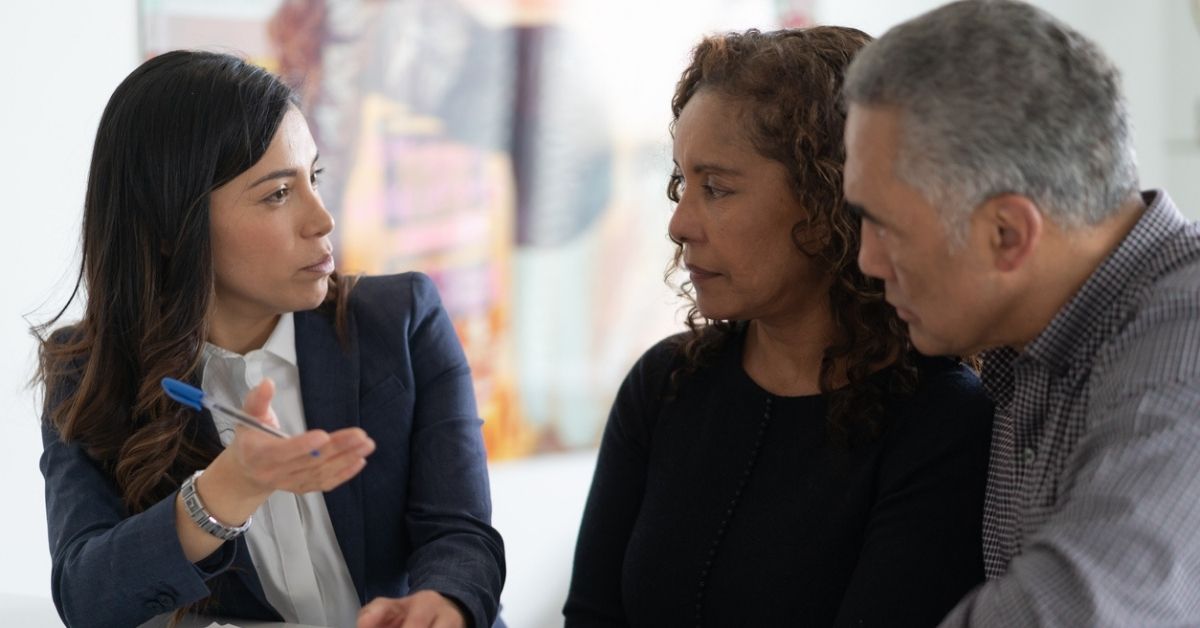 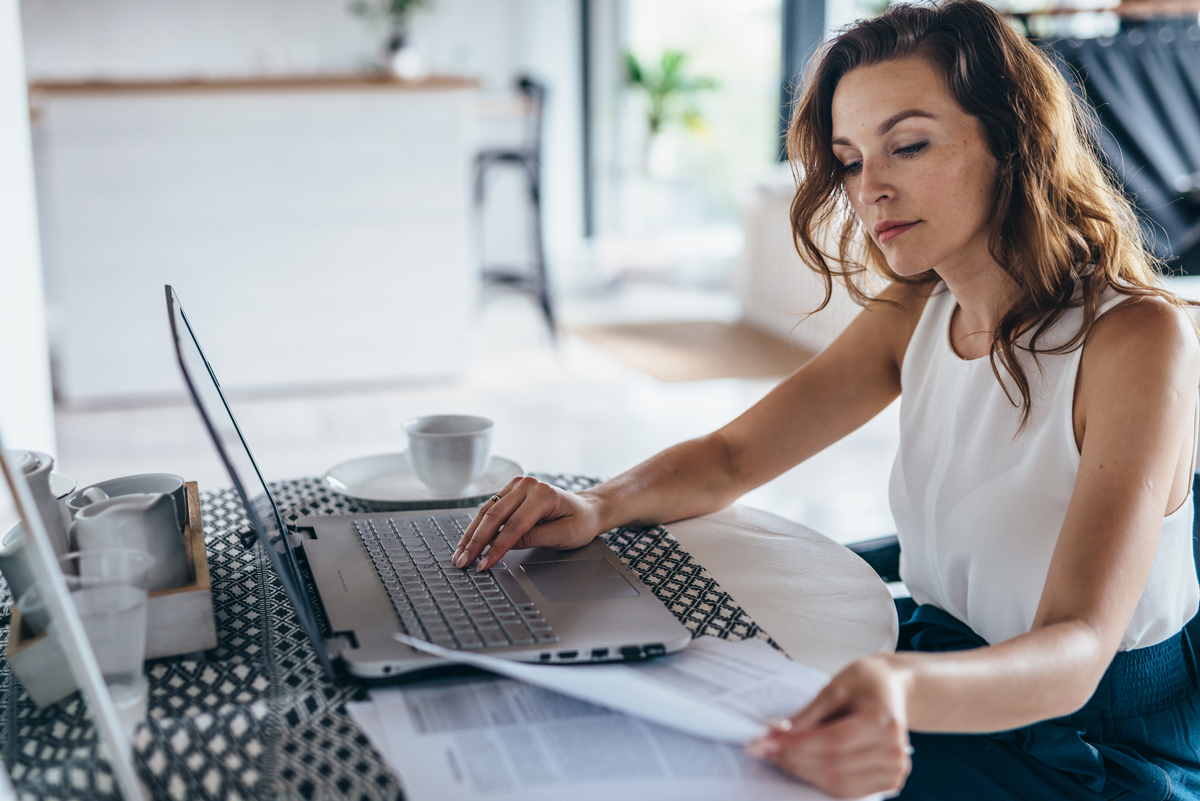 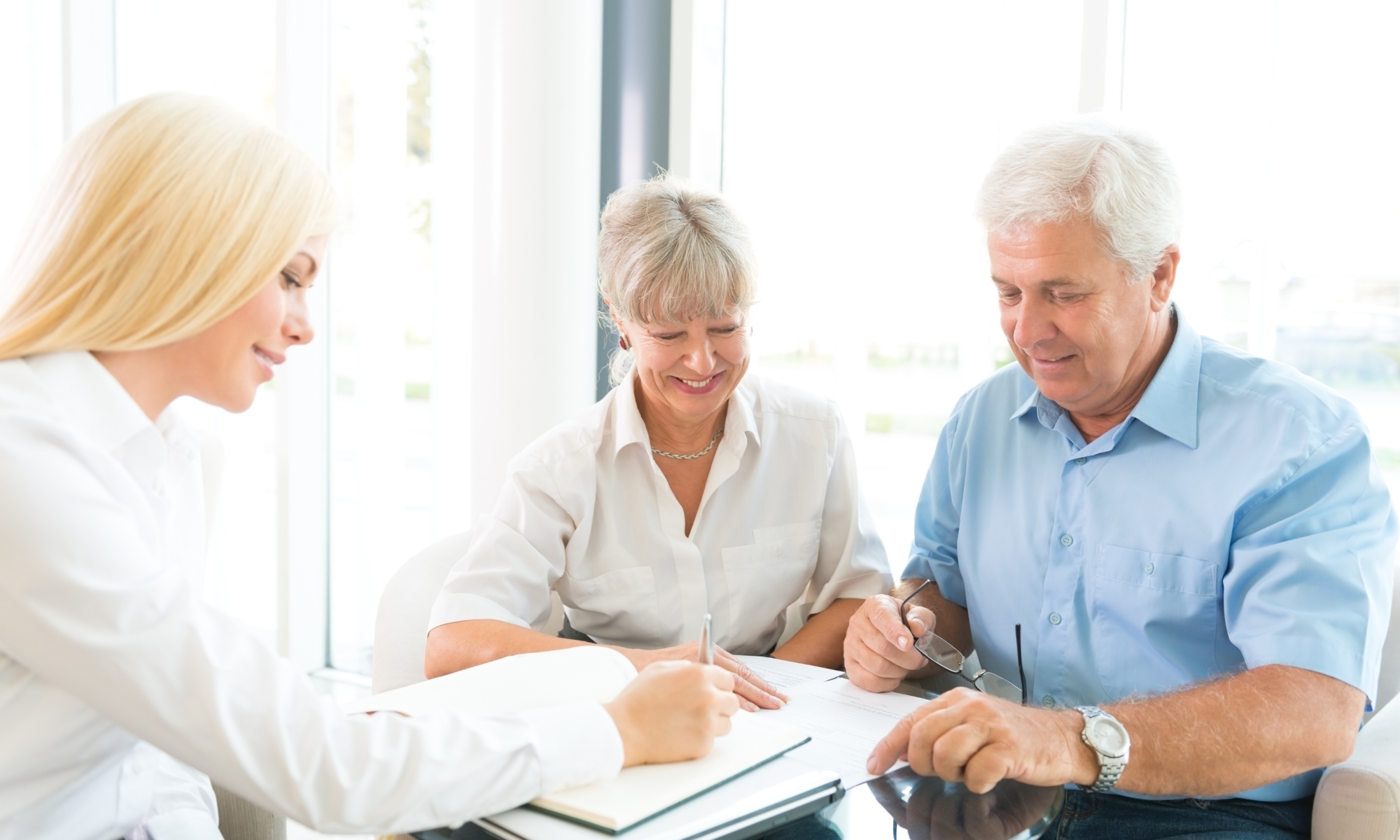 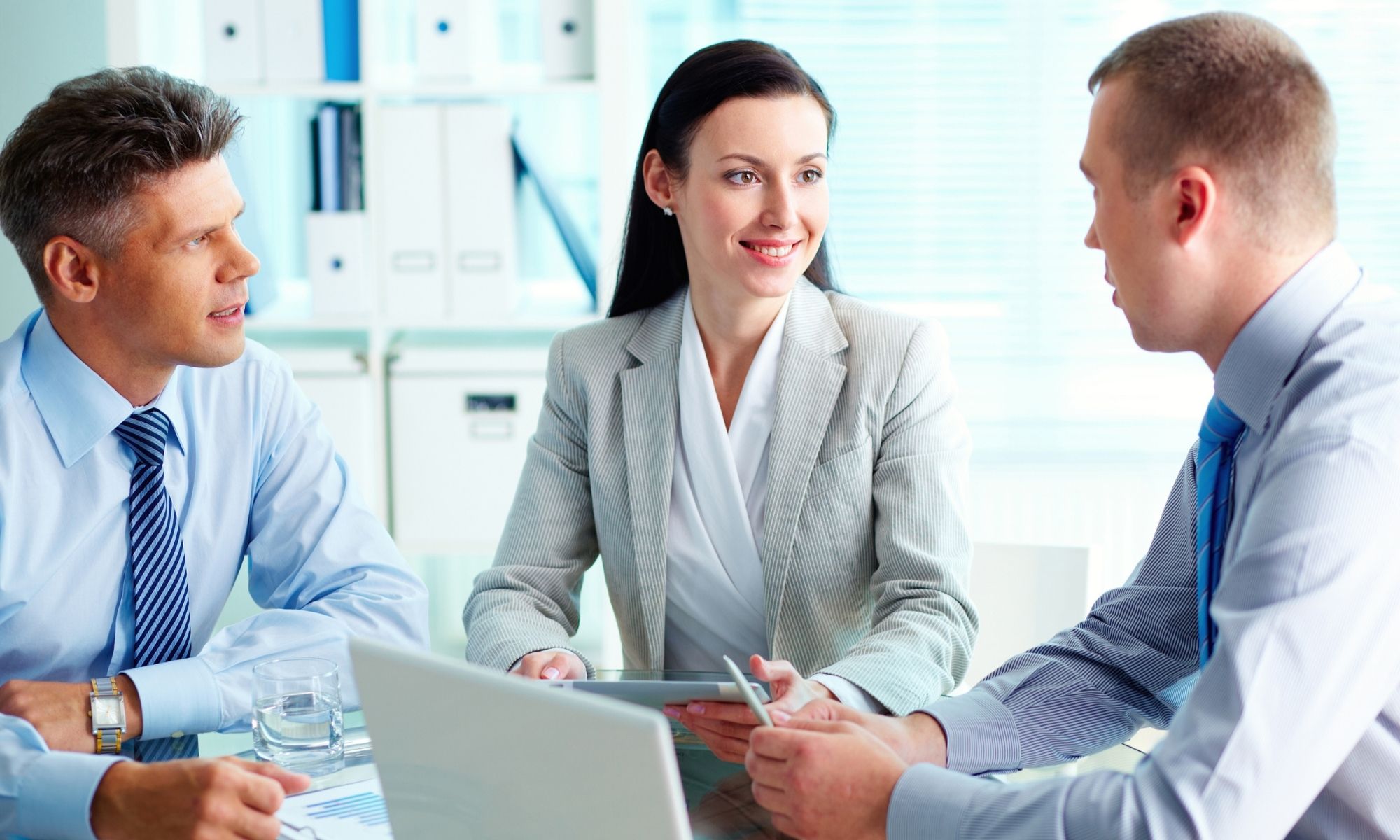 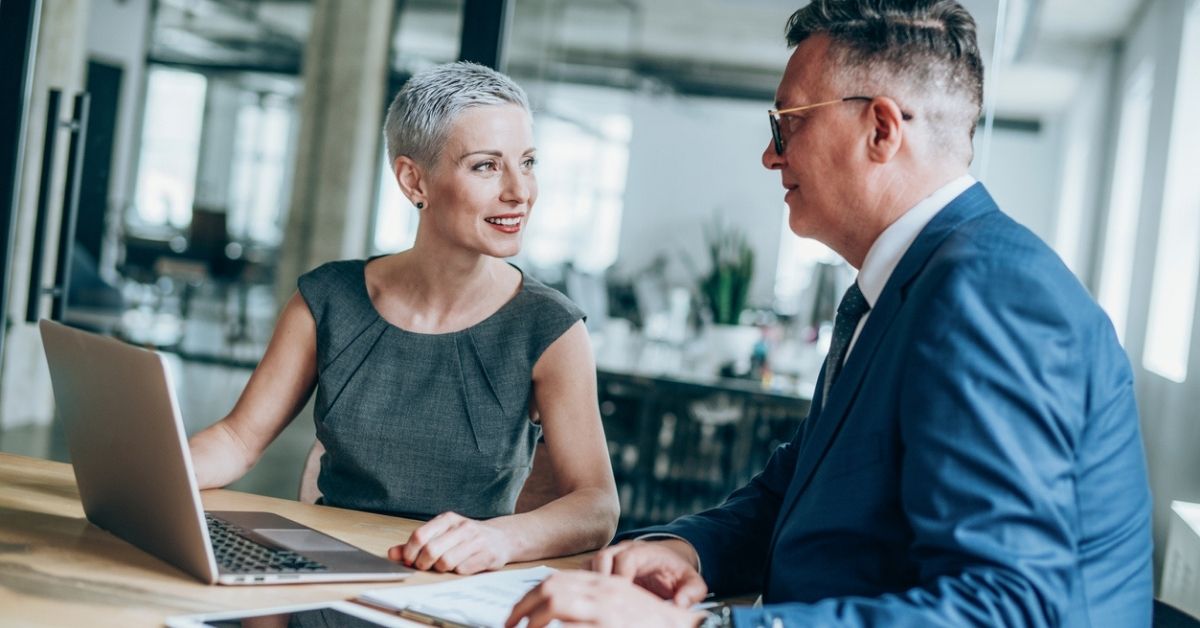 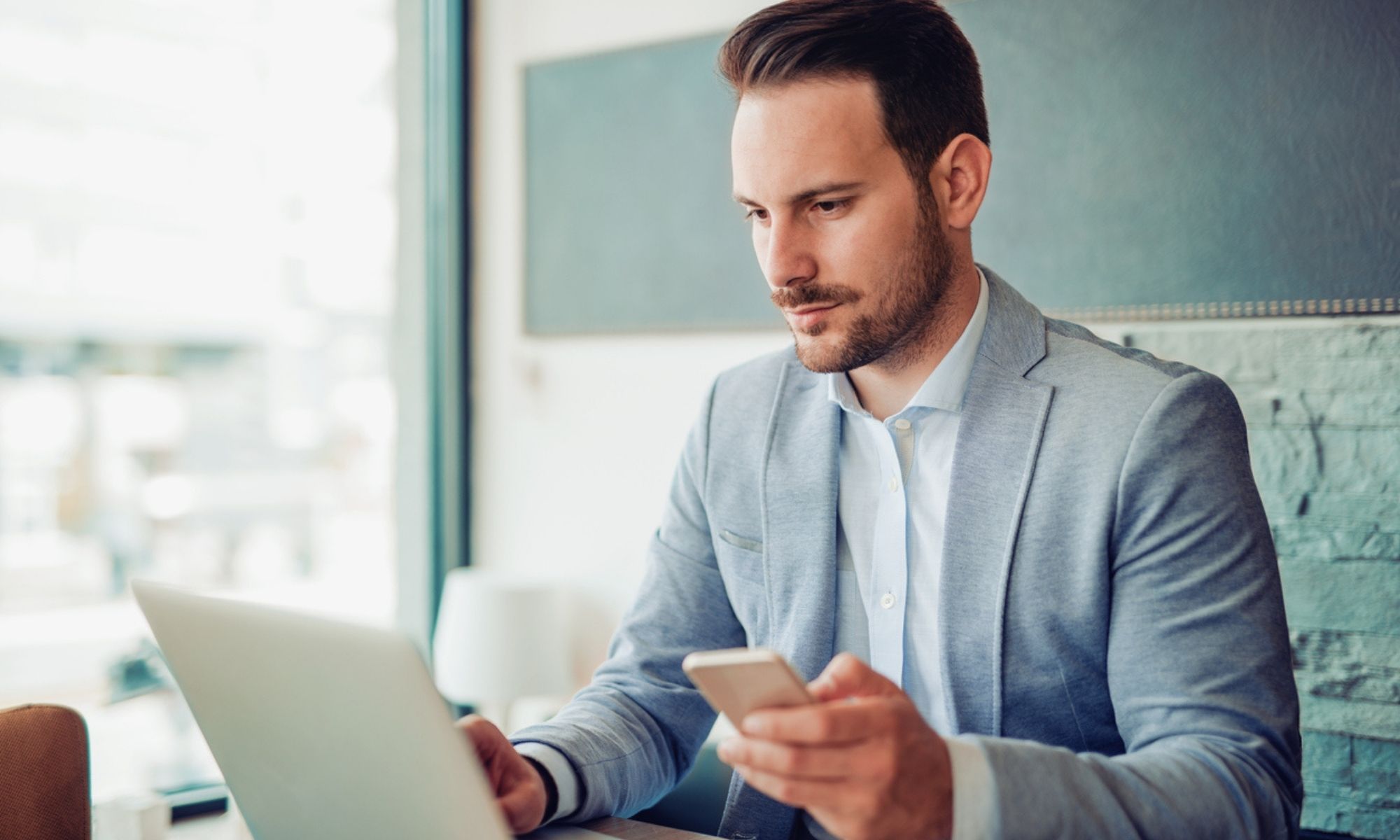 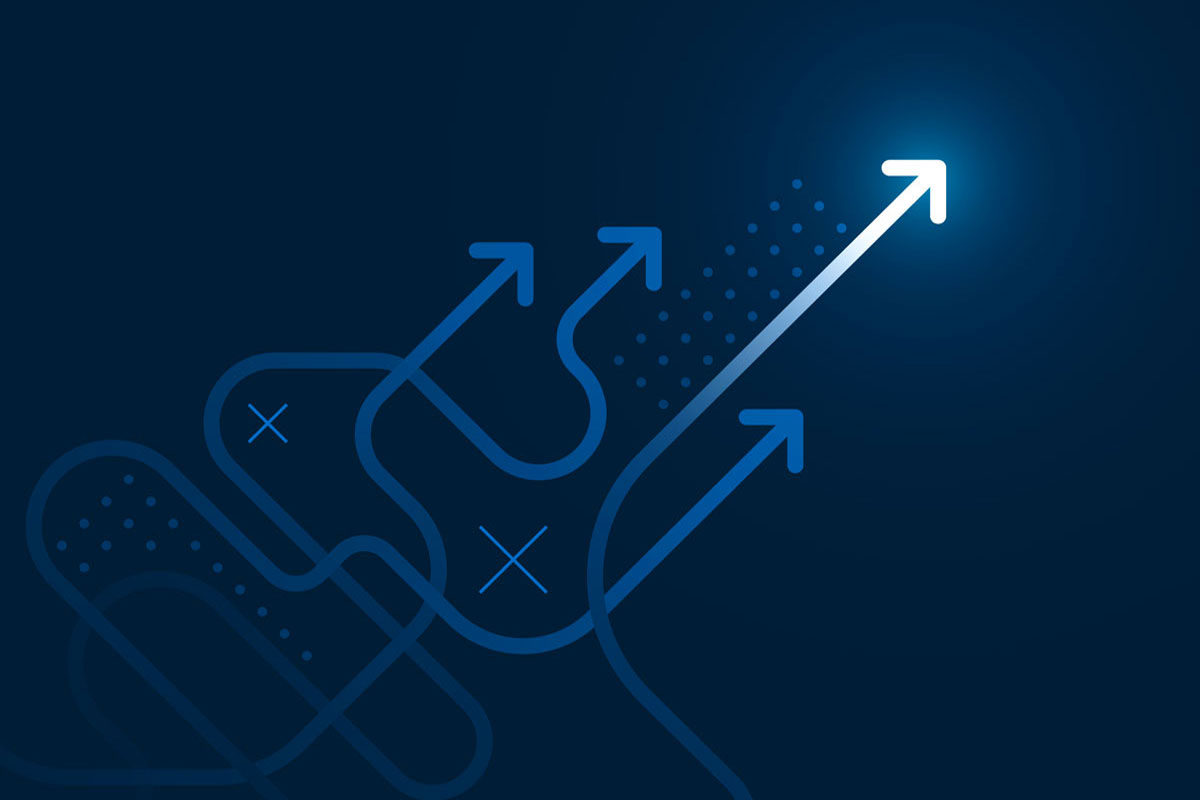