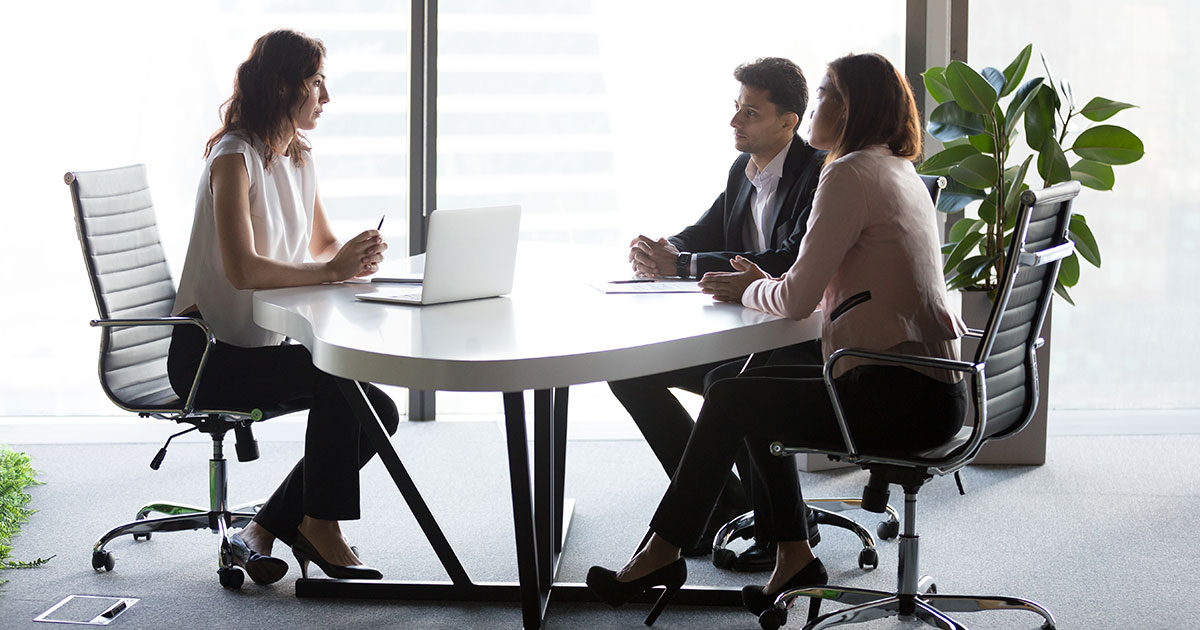 It’s good to hear that the ATO has flagged that it is “not looking to dedicate compliance resources” to locating and executing accountants who minimise their SMSF’s costs by doing free work for their SMSF (SMSF Adviser, 15 November 2019 “ATO won’t police NALI general expense rules”). In that case, wouldn’t it have been simpler to avoid all the angst created by the ATO’s recent draft guidance on how to interpret the new non arm’s length income (NALI) rules (LCR 2019/D3)?

The draft provides a number of examples that do seem a major stretch and well beyond (surely!) what the regulator really needed to do.

Fundamentally the new legislation was designed to fill a gap left by the old non arm’s length income rules. These are the rules that make sure people can’t conspire to funnel artificially high levels of income into their SMSF without receiving a nasty slap on the wrist in the form of “non arm’s length income” (NALI). NALI is taxed at the highest marginal rate rather than the concessional superannuation rates.

Originally, the NALI rules focussed exclusively on whether or not the fund’s income was dubiously high (for example, unreasonable rates of rent being paid, assets acquired at artificially low prices and so capital gains were too high etc). The recent changes, however, recognise the fact that super funds can also be unduly benefited if they are charged artificially low expenses (for example, if money is lent to an SMSF at a low or 0% interest rate).

For this reason, the wording was re-jigged.

The new definition provides that NALI would also arise if the SMSF and another party are engaged in a scheme that sees the fund incur expenses that are lower than would be the case if the parties had been dealing with each other on an arm’s length basis.

Importantly the explanatory memorandum flagged the fact that this would only be a problem where there was a strong enough nexus between an expense and the income. In other words, the dodgy expense must have been incurred in producing the income in order to trigger the NALI provisions.

The changes are sensible, long overdue and have broad support.

The genie they have let out of the bottle, however, is that the ATO has taken a very broad view on what that “nexus” needs to be to trigger the NALI provisions in its draft guidance on the new law.

In particular, they have taken the view that so called “general expenses” (such as accounting fees) are effectively incurred in producing all of the fund’s income. A non arm’s length accounting fee, therefore, would taint all income of the fund.

To be real here, let’s use Heffron as an example. We have a business that includes, among other things, accounting and compliance for SMSFs. Funnily enough a number of our staff have SMSFs themselves.

If we apply the logic in the draft LCR to our own situation we’d find some quirky outcomes.

Many of our staff (with our blessing) use a computer, software and tools all paid for by Heffron to administer their own SMSF. Our tax agent signs off on their returns, covered by our professional indemnity insurance. No money changes hands.

It would appear the ATO thinks that should taint every dollar of income earned in their fund as NALI.

Note that our staff members are in a complete bind here.

Advisers we work with are potentially in exactly the same position. They use company resources to track, evaluate and change their investments. Everyone is happy, no money changes hands.

In fact, you could even argue it’s completely sensible and arm’s length for employers to encourage this. I love it when a staff member sets up an SMSF with Heffron – it gives them much greater insight into their clients’ experiences and makes them a happy promoter of SMSFs generally as well as our services.

In our submission to the ATO on this guidance, I’m afraid we didn’t propose the solution the regulator was obviously hoping for. Mainly because we just don’t think they needed to go there. Instead we’ve asked a host of questions that will need to be answered for this to be even remotely workable. Some of these are:

There is a paragraph in the draft guidance that acknowledges discounted prices are acceptable “where they are consistent with normal commercial practices” (paragraph 42). But we have asked for much more detail and some examples here. For example, Example 2 describes me perfectly (except that I’m an actuary not an accountant so please don’t ever ask me to do your SMSF accounts myself). My SMSF’s returns are completed by Heffron staff at discounted rates. It looks like in future that would mean all income of my fund is NALI. But what if:

Would that be enough?

Let’s hope some sanity prevails and after opening this can of worms the ATO is able to close it again without creating a whole new world of pointless compliance and documentation. 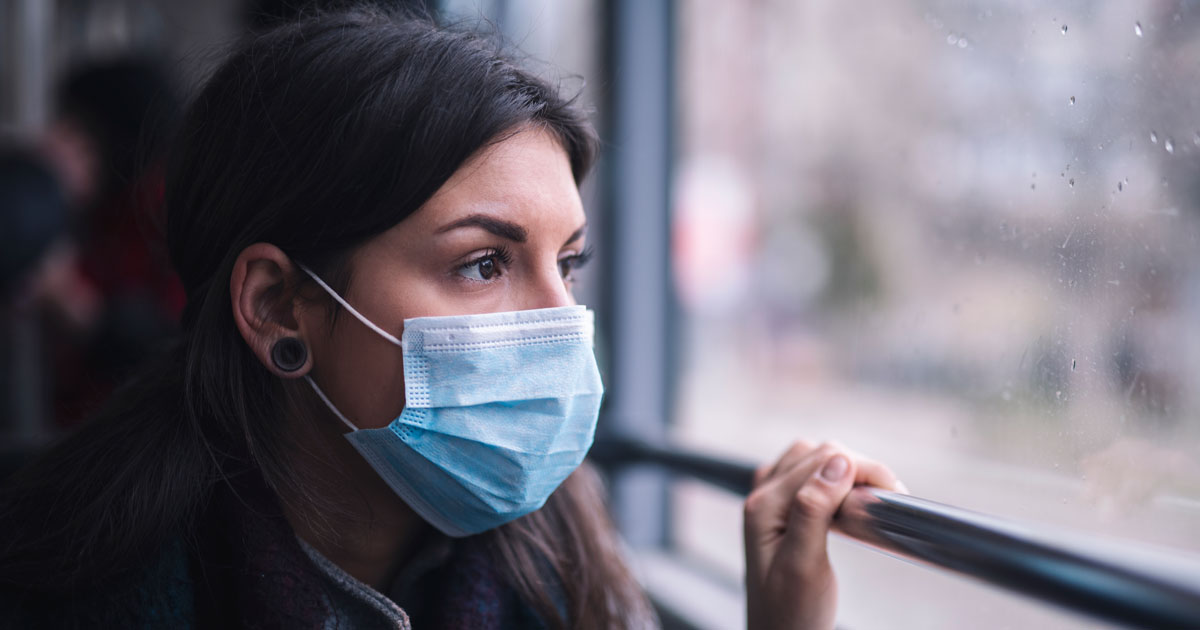 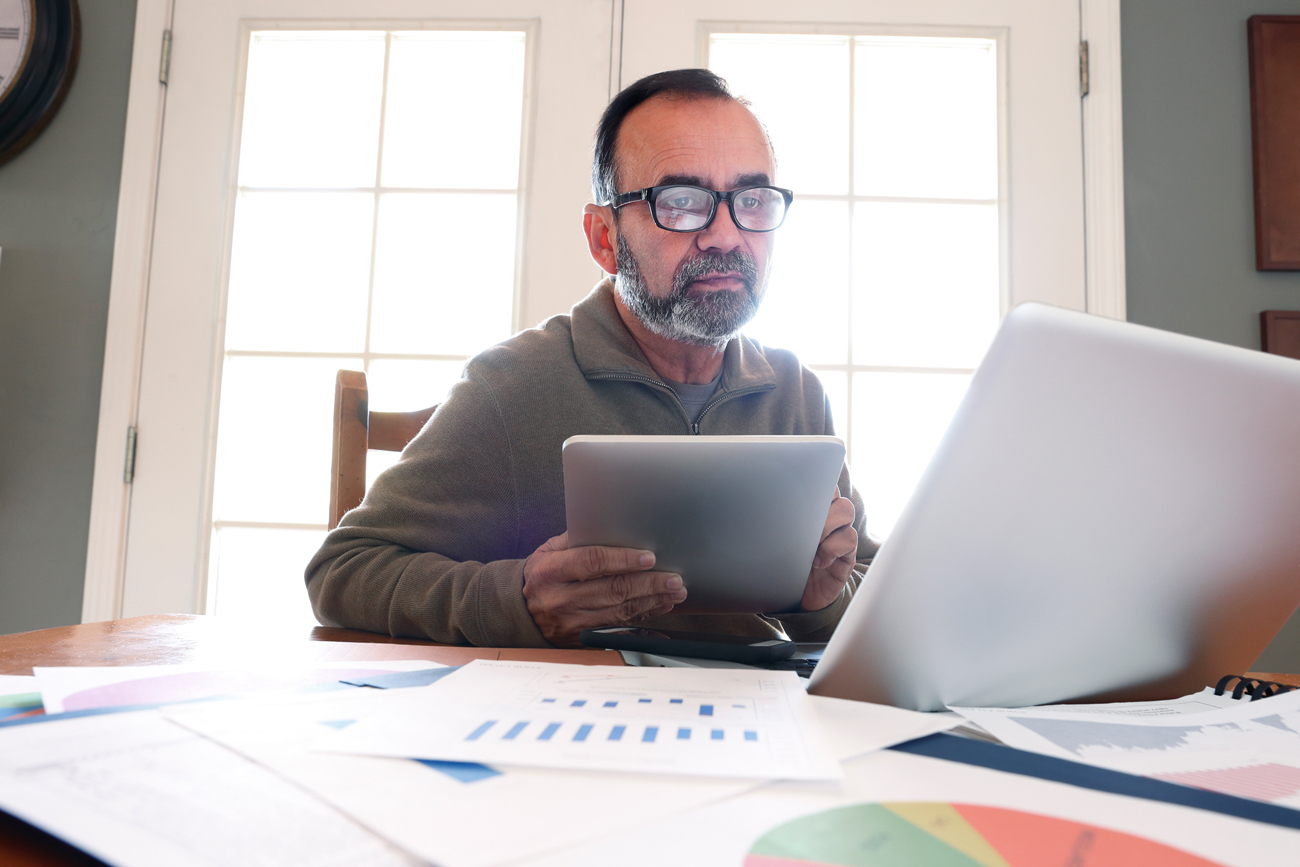 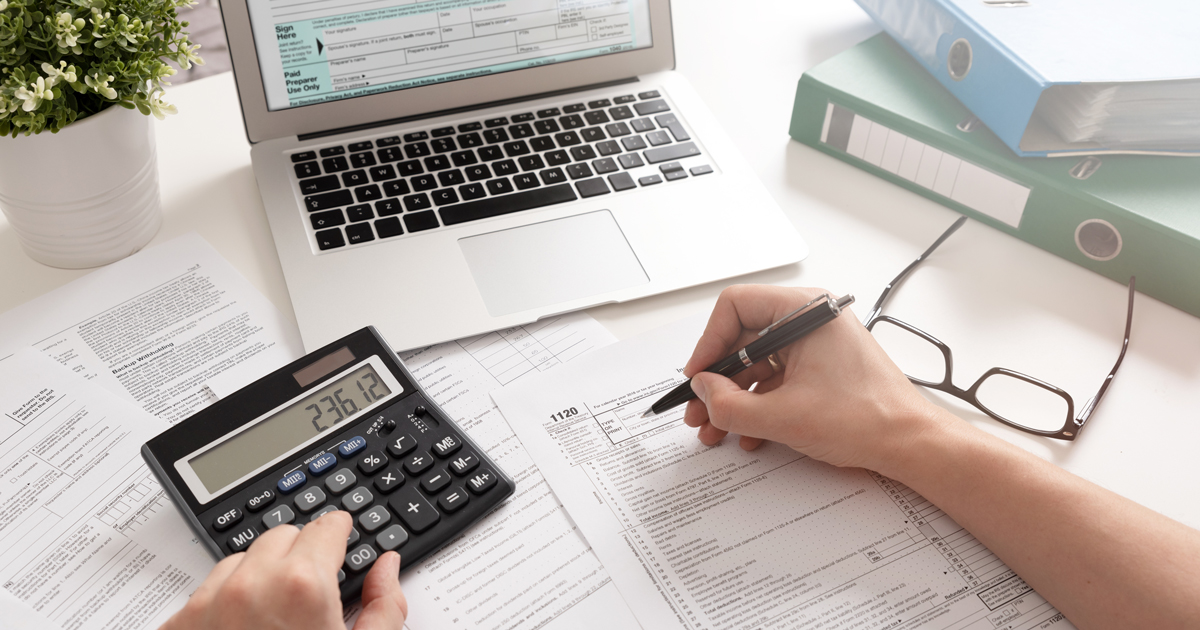 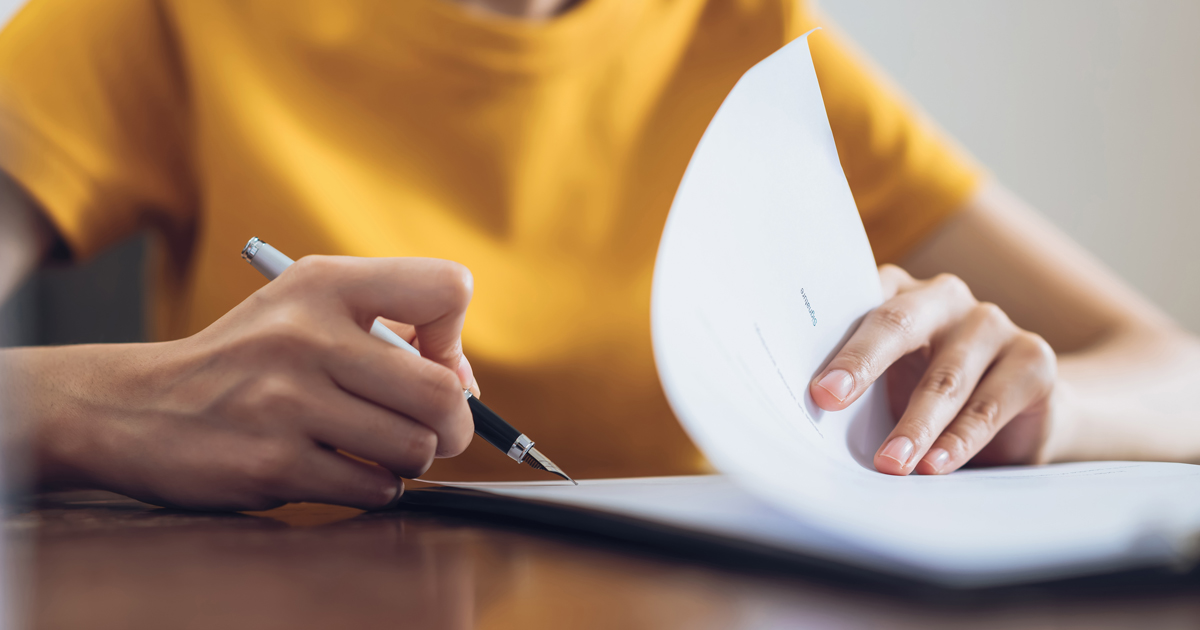 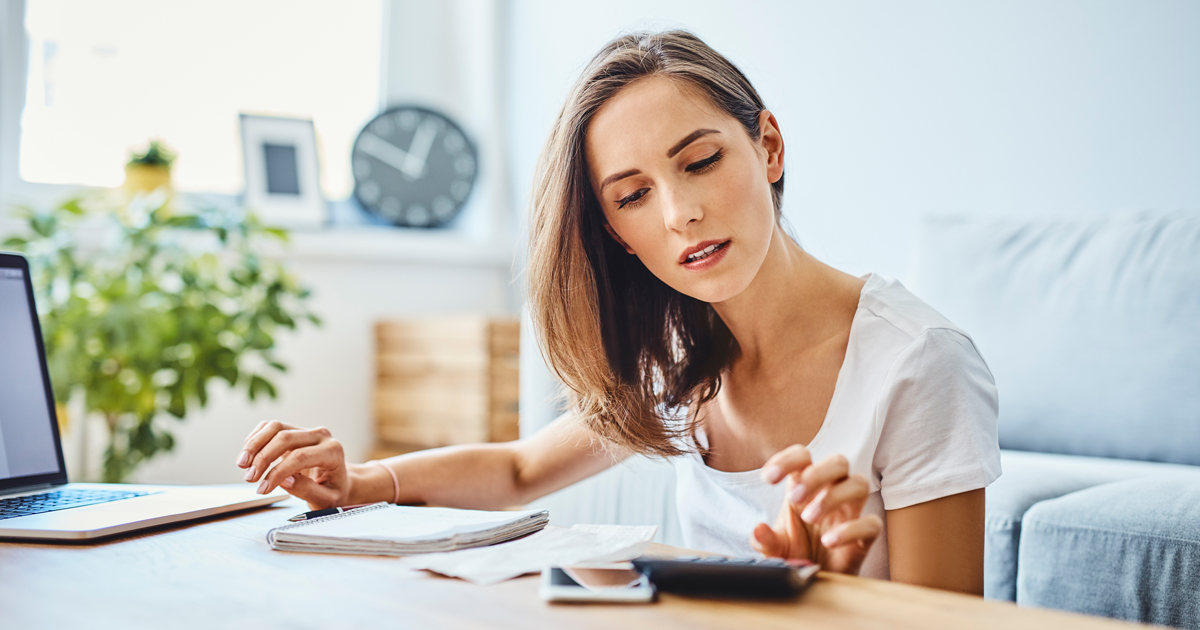 Preserved superannuation benefits may only be accessed in lump sum form once members turn 65 or reach their preservation age and retire. In times of financial distress, members may be able to bypass these rules and access their super “early”.

In times of fire, flood, cyclone etc, an SMSF trustee sometimes loses critical fund records. We explain what to do if an original of the deed cannot be found.

One of the risks of investing in property is the asset’s vulnerability to damage, with the potential to impact both rental income and capital returns. We explain what you need to watch out for.

The recent bushfires across Australia have impacted thousands. For those clients who’ve not been impacted and would like to help others less fortunate, can their SMSF play a role?

PODCAST: How to maintain productivity during COVID-19

In this inaugural episode of The SMSF Adviser Show, hosts Jo Cronolly and Aaron Dunn welcome Meg Heffron, to reveal how she’s adapting to a COVID-19 environment.

Our webinar on Government's superannuation changes in response to Covid-19 was a huge success. As part of our ongoing support to you we are offering you access to our FREE WEBINAR. 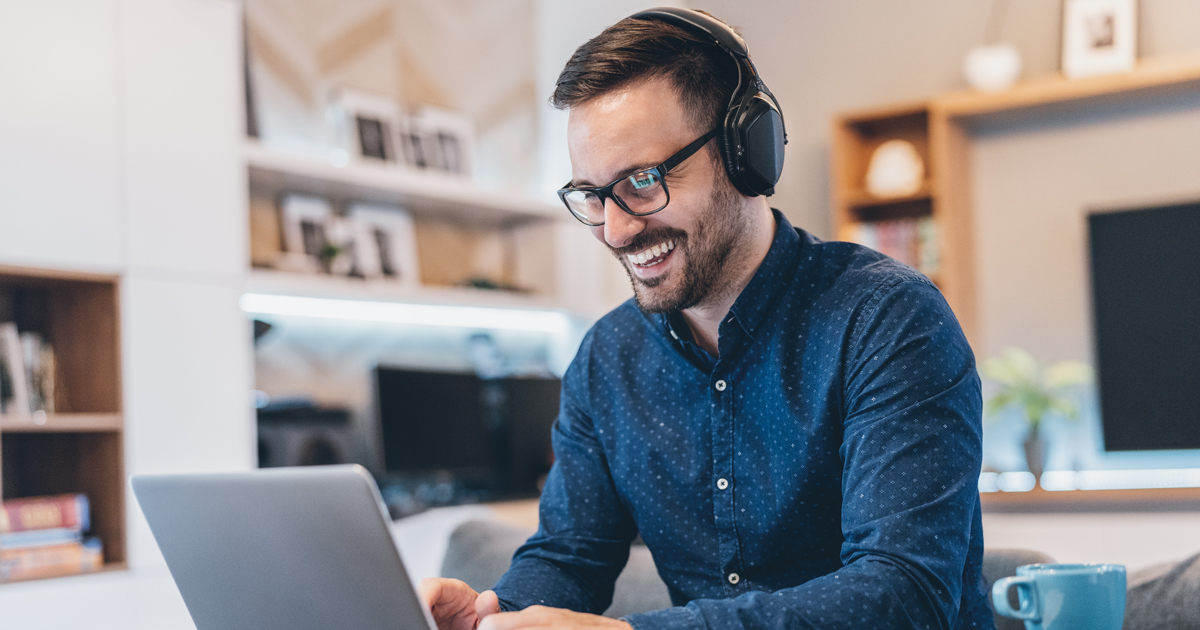 We are certainly living through challenging and unprecedented times. You will soon see new initiatives to bring more of our training online and provide online tools that can help your staff who are working remotely.

We are adapting our operations for the impact of COVID-19. By actively responding to the risks we both protect and support our staff as well as continue business as usual for you.

Will we see the Government providing pension drawdown relief?

During the 08/09 financial crisis, the Government responded to pensioner concerns by halving the minimum pension amounts. Is there anything pensioners can do to preserve their super capital during this latest economic crisis? 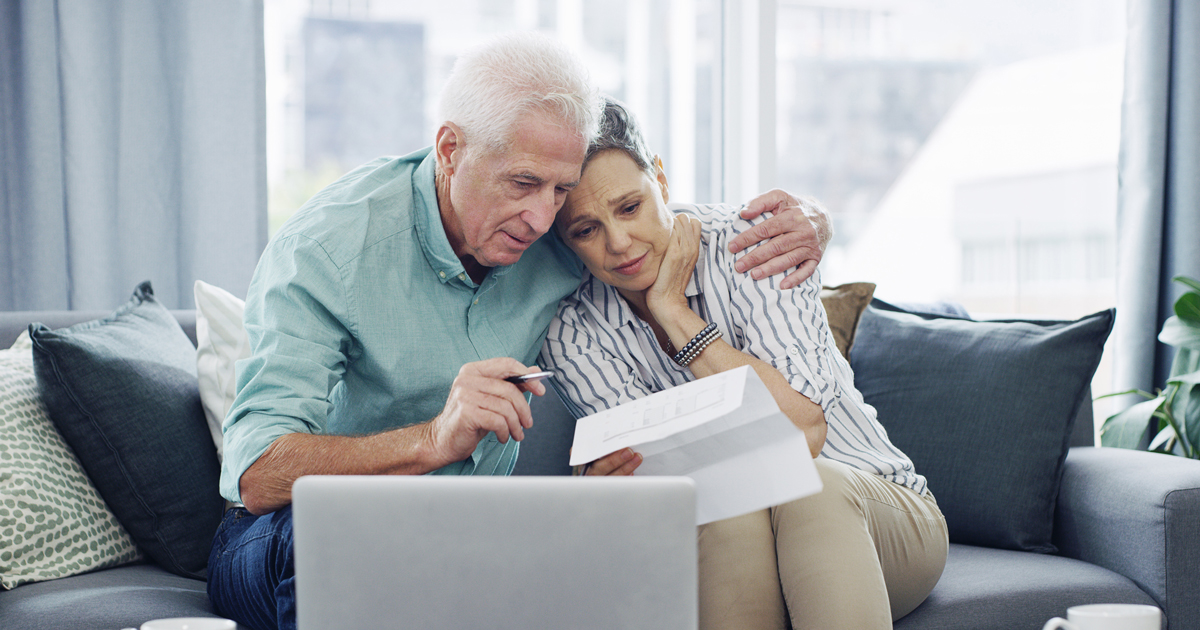