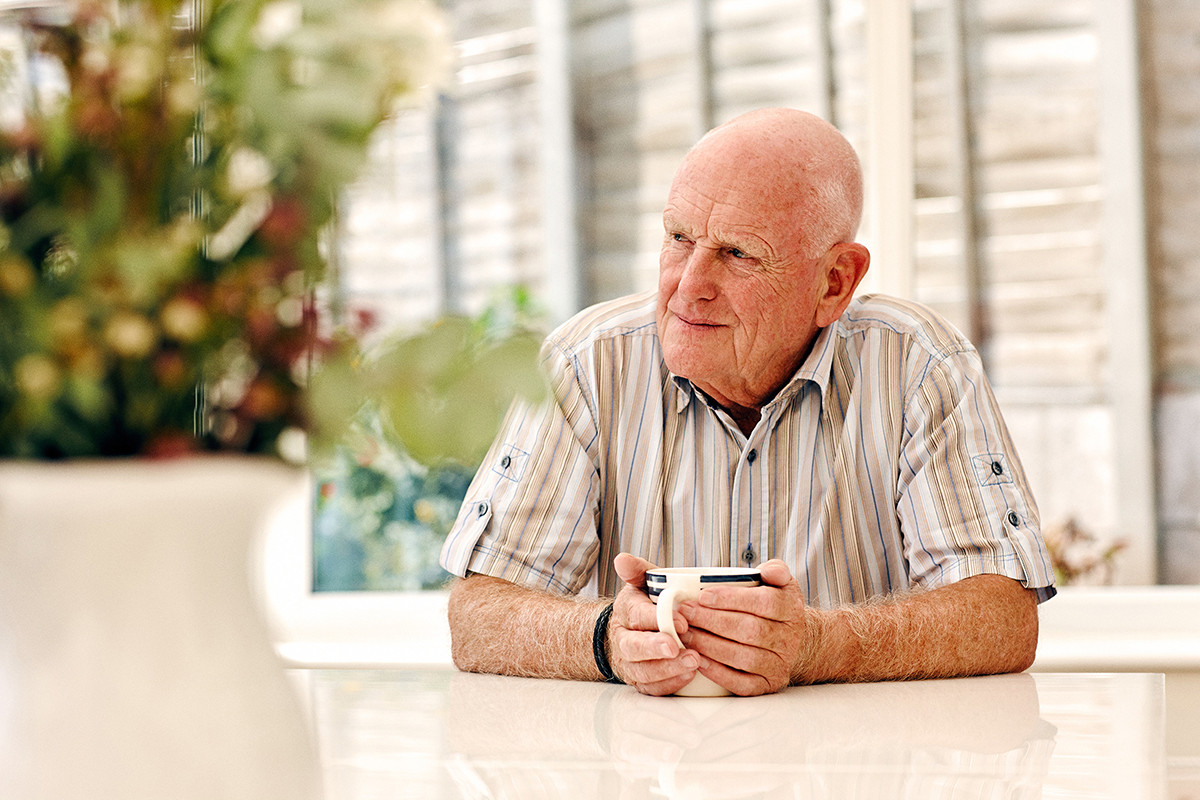 Mr Reiter lost his Commonwealth Seniors Health Card thanks to the mishandling of an account-based pension he commenced in a public offer superannuation provider before 1 January 2015.

The date is significant – pensions that started before this date are grandfathered for the purposes of the Commonwealth Seniors Health Card (CSHC). Importantly, they don’t count towards the income test for that card. Since the CSHC has no assets test, this effectively means clients can have very large sums in pre-1 January 2015 account-based pensions and still hold the card. There is no legislated end date for this grandfathering.

But there are ways to lose it and Mr Reiter found that out to his detriment.

He had a fairly simple need – he’d recently made some new contributions and wanted to “add” these to his account-based pension. In SMSFs, this is a very common requirement and in Mr Reiter’s case would have been addressed as follows:

But unfortunately Mr Reiter’s superannuation provider took his instruction literally. They informed him (quite correctly) that it’s not possible to add new contributions to an existing pension. Rather, the existing pension would need to cease and be converted back to accumulation phase in order to be combined with his new contributions. He would then need to start another (new) pension with the combined amount. In other words, he would need to do what is often referred to as a “refresh” or “reset”.

Mr Reiter did so and as a result lost the grandfathering for the CSHC on the entire amount.

Of course he did – the grandfathering only applies to pensions that started before 1 January 2015. The refresh meant that his entire superannuation account moved to a pension that started “now” (or 2017 in his case).

But there was an alternative – the approach outlined earlier where the new contributions are simply used to provide a new (second) pension without disturbing the first, grandfathered, income stream.

The key here is knowing the important difference between the two – and that comes down to good advice.

But an SMSF makes it far easier – and therefore more likely – to get this right. Mr Reiter probably wanted to add his new contributions to his existing pension account because he was assuming having a single “superannuation account” would be easier for him to manage. And he’s right – two accounts (even with the same provider) would probably have meant:

In contrast, two pensions in an SMSF is simple. He would:

Behind the scenes his SMSF accountant would be keeping records to ensure that all the requirements were met for both pensions but from the member’s perspective it would have felt as simple as having just one.

In fact, most of the time Mr Reiter would probably have forgotten that he technically had two income streams – except when he enjoyed the benefits of his CSHC.

This is just one example of the simplicity an SMSF can provide.  It is worth remembering at a time when the first word often associated with SMSFs is unfortunately “complex”. Yes, SMSFs members do have important additional legal responsibilities but it’s easy to overlook the many areas in which they actually make life simpler for clients.

An online event that includes technical sessions across tailored to the different needs of accountants and advisers. One of our sessions will be 'Recommending SMSFs With Confidence'. This session will cover the considerations of what constitutes an appropriate client - ignoring a great structure with unparalleled strategic opportunities just because ASIC makes it sound risky, is not serving our clients well.