Once upon a time, there lived many retirees that rolled over their superannuation savings to commence what was known as a “complying income stream”. Some purchased their products from retail providers while others used a vehicle called a Self-Managed Super Fund (SMSF).

What is a complying income stream?

These complying income streams were very appealing at the time as they came with two special benefits:

1.      They allowed an individual to access a higher level of superannuation benefits over their lifetime before it was taxed as excessive (anyone remember Reasonable Benefit Limits?) making them very appealing to the wealthy, and
2.      They were also eligible for either a 50% or 100% exemption from the social security assets test and were generously income tested making them very appealing to those with some savings but definitely less wealthy.

To qualify for these special concessions, they had to meet strict criteria making them long term pensions or annuities designed to pay income over the individual’s (and possibly their spouse’s) life with very limited access to lump sums. Once in, the individual generally cannot pull out of them (with some exceptions such as death).

In 2007, the tax and social security rules changed, effectively negating the benefits of commencing any new complying income streams.

*    *    *
The retirees were very happy with their complying income streams – the savings they had worked for all their lives was being put to good use in investments of their choosing. Little or no tax was payable on the earnings or capital gains of those investments. They received regular income that was largely tax free before 2007 and entirely tax free from then on. And for those untroubled by Reasonable Benefit Limits, arguably the best feature of all was that either none or only half of the balance backing the income stream counted as an asset in their Assets Test which meant they qualified for significantly more Age Pension.
There were some niggles – they couldn’t have extra money for a holiday when they wanted it but fortunately many had allocated pensions (or – in later years – the account-based pensions these morphed into) and took their special extras from there.  SMSFs paying lifetime or term certain pensions required strange actuarial certificates that no-one really read or understood and it was also slightly confusing to find that if one of them died prematurely there were often constraints on the surviving spouse taking the money out of super.  But by and large, everyone was happy.
Many years later, things look a little different for these happy retirees. They are elderly now, and their other assets have dwindled to the point that they are on the full Age Pension. Their complying income stream balances have dropped to under $50,000, some to under $10,000 through no fault of their own – that is what these products are designed to do. For many, this is the last of their investments – they could sure use that cash.

Like anything, SMSFs cost money to run – they have strict compliance and taxation reporting that is required every year.

They are very cost effective when the investments in them are high enough to justify the fees to administer them, but generally those fees don’t reduce as balances go down. Usually when SMSF members are getting older and their account balances have reduced down to a level that the fund is no longer cost effective, they have the option to “wind it up” by paying the remaining balances out to themselves as a tax free lump sum.

What this all means is that there is a bunch of elderly pensioners out there with the last of their savings stuck in what are now known as “legacy” products in SMSFs being eaten away by administration fees at an alarming rate. A fund with, say, $20,000 in assets can still cost around $3,000 a year to run especially if it has a complying pension in it.

Does this mean that they should not have commenced these products in the first place? They reaped the benefits in tax and social security concessions and now are paying the price?
Not at all. These were legitimate and robust strategies that have boosted retirement incomes and, in many cases, stretched out a retiree’s investments to last longer, potentially reducing the drain on the Age Pension system over the long term.
They have guaranteed the recipients a minimum income throughout economic ups and downs (including the GFC) and prevented them from being tempted to withdraw large lump sums to give to children or overspend on holidays.
But now for many, it’s starting to bite. I have seen many cases where an elderly widow is on the full Age Pension with almost nothing left except less than $50,000 in their SMSF, inaccessible and being run down by up to an effective 5-10% in fees each year. I’d love to recommend that these people just take the money and run, but I can’t – it’s not legal and could come with hefty penalties.

It’s time to let these amounts out. No one benefits from these people staying locked in – be it an SMSF or a retail provider. Not the Government, nor the member, whose assets are too low to be getting any tax or social security advantage from them. Not the retail product provider – these legacy products are a costly headache and they would happily shut them down. Even the SMSF service providers would be happy to see them go.
There needs to be a legislative amendment that allows the release of these pensions when the balance gets below a certain point, say $100,000 or $50,000 or even $20,000. And the amendment needs to be ASAP, as the costs to the pensioners are biting. It would cost the Government nothing and frees up the cash for these elderly members to use towards their medical and aged care costs.

PS: those who went into these products to manage Reasonable Benefit Limits have their own set of issues, but that is a story for another day. 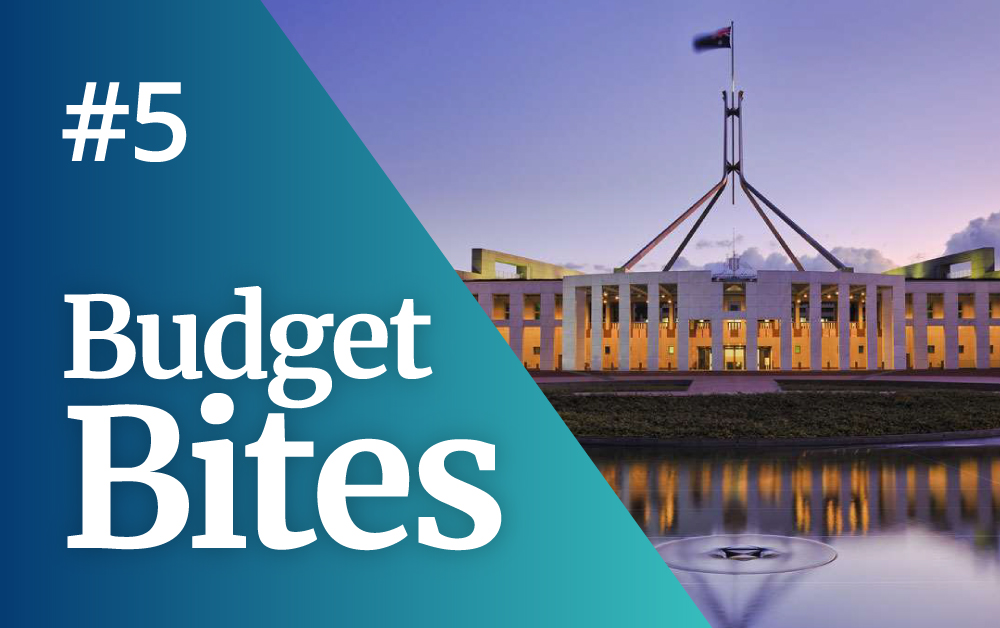