A great many retired SMSF members with large superannuation balances adjusted their pension accounts back to $1.6 million on 30 June 2017. This was done to reflect new rules at the time that placed a limit, called the Transfer Balance Cap, on pension accounts.

Twelve months on, at least some of these pension accounts have grown above $1.6 million. It’s a natural consequence of taking as little as possible out of the pension account and investing in assets that produce a lot of income, growth or both. Particularly for younger retirees, it is entirely possible that the combination of income and growth can be enough to completely replace (and more) the amounts that have been drawn out as pension payments.

So what happens now? Does another adjustment need to be done to reduce the pension accounts back down to $1.6 million at 30 June 2018?

The Transfer Balance Cap is not a cap on the amount in superannuation or even the amount in a “retirement phase” pension (generally speaking, a pension being paid to someone who has retired).

It is a limit on the amount that can be used to start retirement phase pensions.

The reason it prompted a lot of people who already had pensions to take action at 30 June 2017 was that there was a special once-off check when the new rules came in. In future, retirement phase pensions will only be checked against the limit when they start. (There are also some special rules that also ensure the test is carried out when someone inherits a superannuation pension from a spouse.)

So in 2018/19 and onwards it will be entirely possible and in fact common to see pension accounts above $1.6 million.

Plunging super values don't mean you can top up

Meg Heffron answers why it’s not possible for SMSF members to top up their pension balance - even though it has dropped below the $1.6m pension cap - if the cap had been reached previously. - Originally published in "Australian Financial Review" 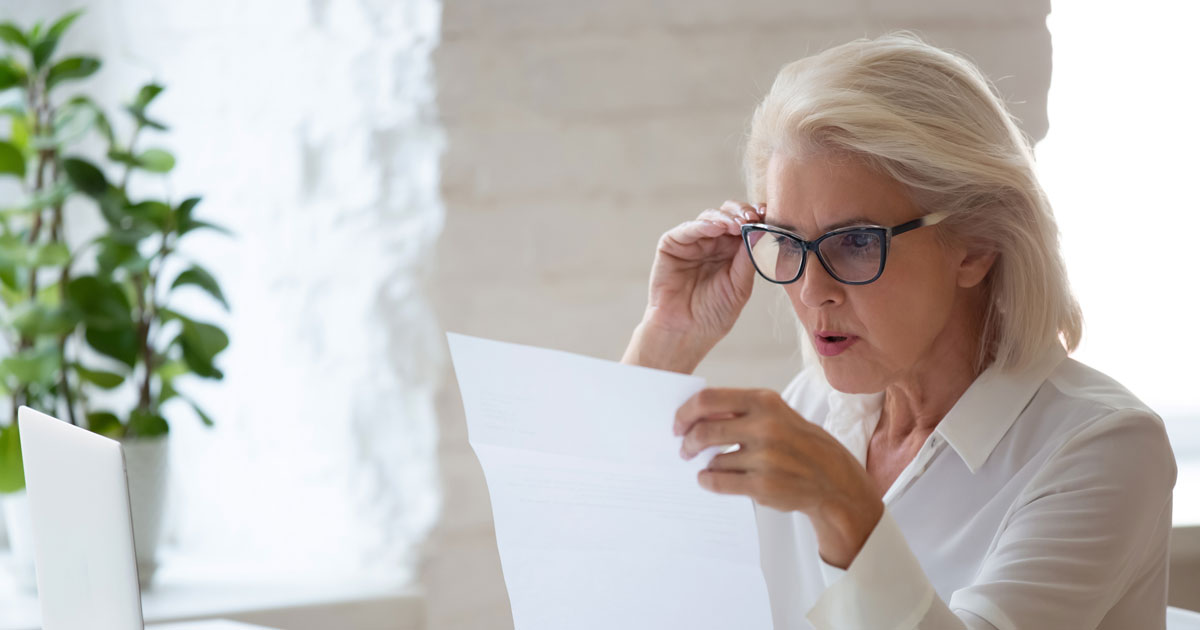 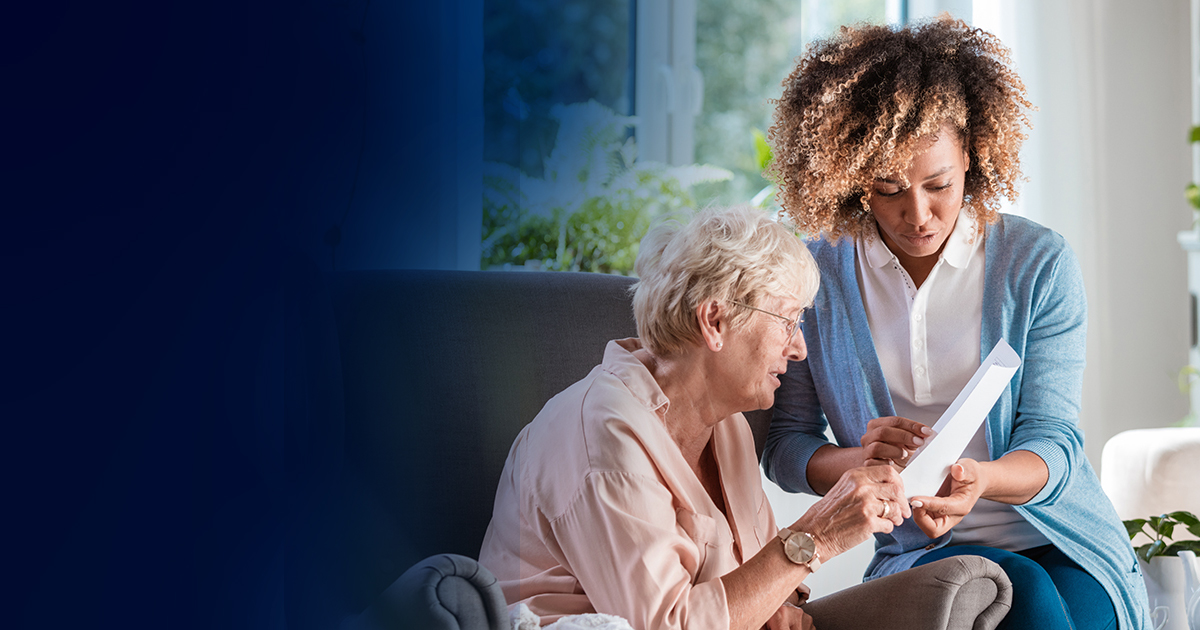 With the 1 July 2017 introduction of the $1.6m Transfer Balance Cap came a new obligation on superannuation fund trustees to report certain member “events” to the ATO. These events are reported using a “Transfer Balance Account Report” or TBAR. 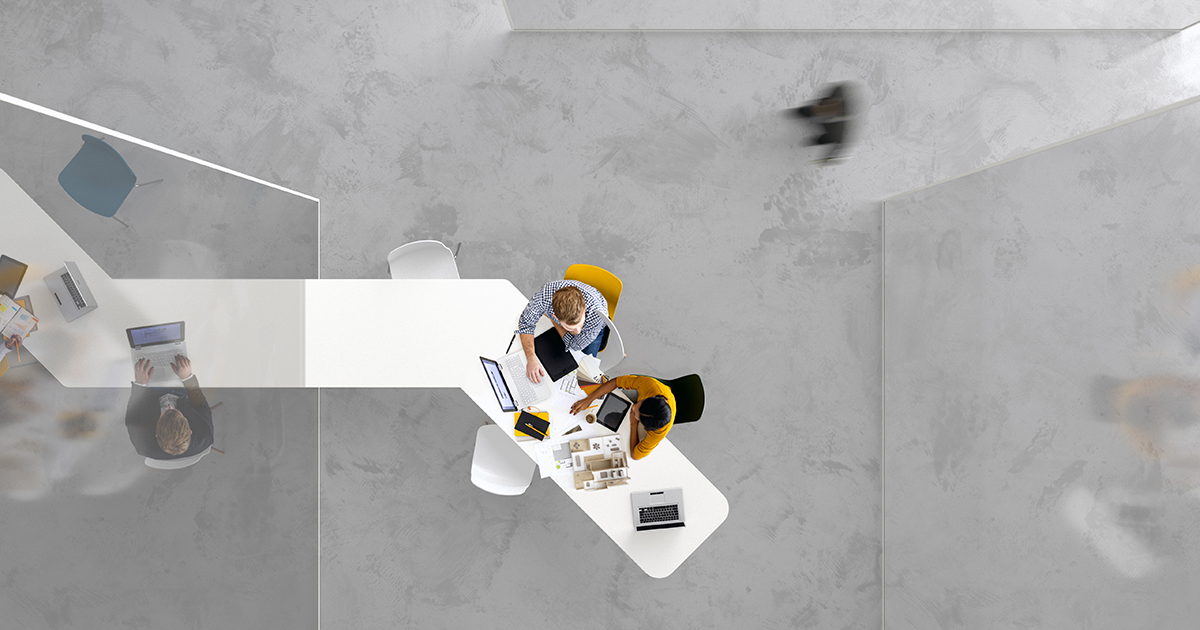 My client’s wife died in August 2017. On her death, her acc based pension automatically reverted to him. When do I need to complete a TBAR to report the reversion of the pension and what do I show?

The TBAR system revolves around the reporting of “events”, hence the name “events-based reporting”. 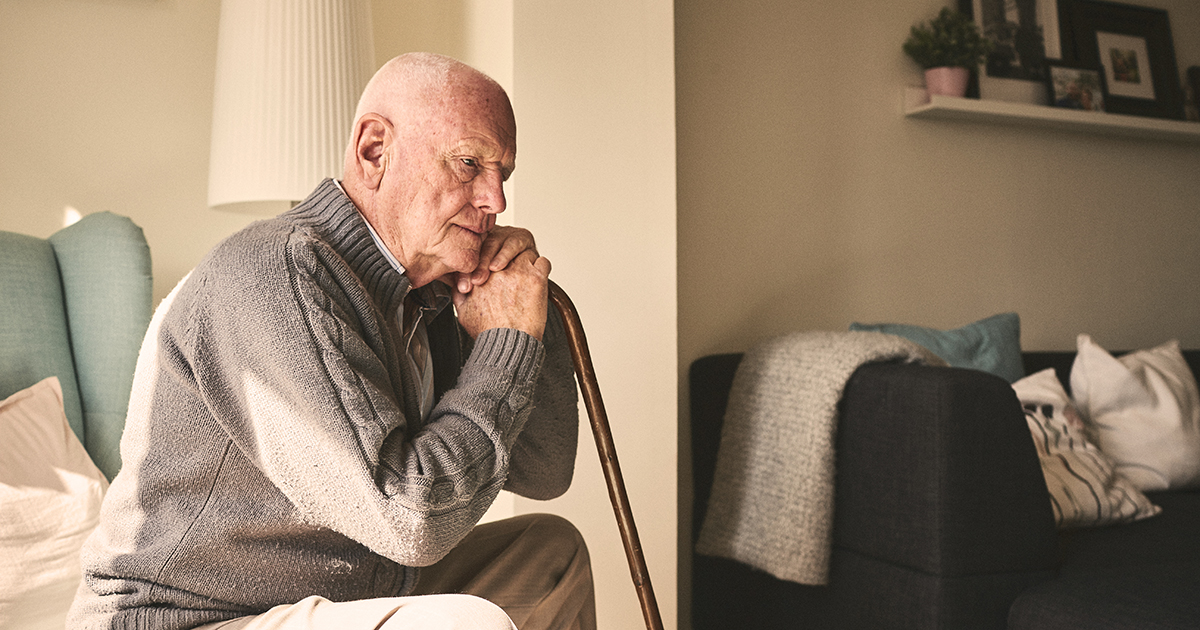 The timing of Transfer Balance Account Reports for SMSFs has been hotly debated ever since the ATO first flagged its view that this should occur outside the normal annual return cycle. The final verdict is now in. 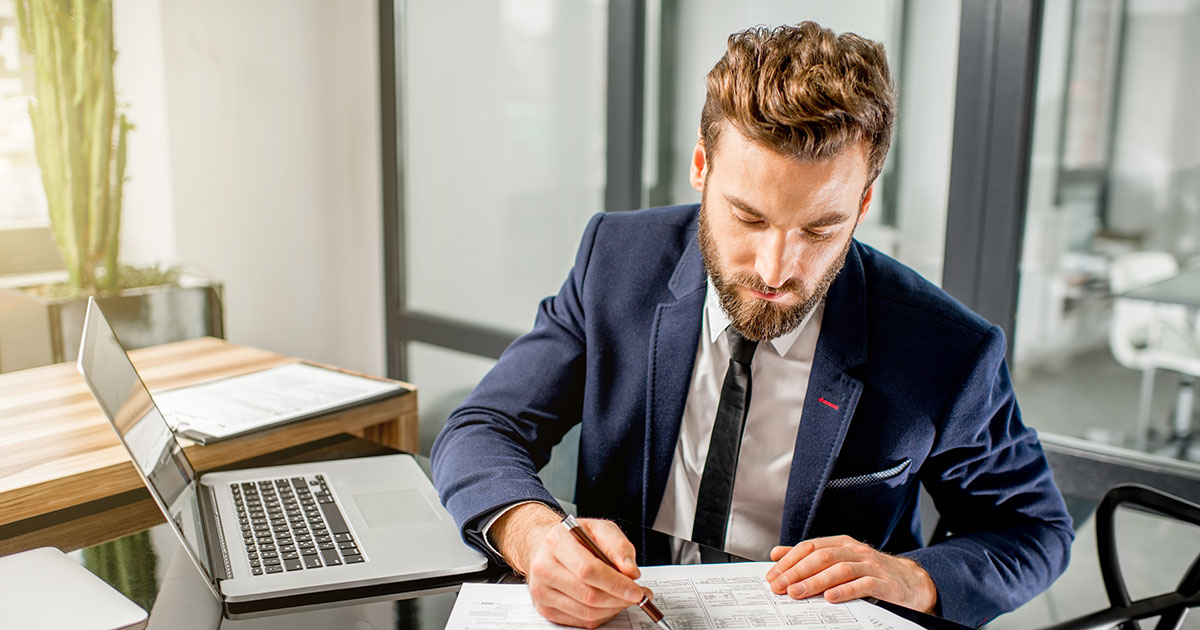